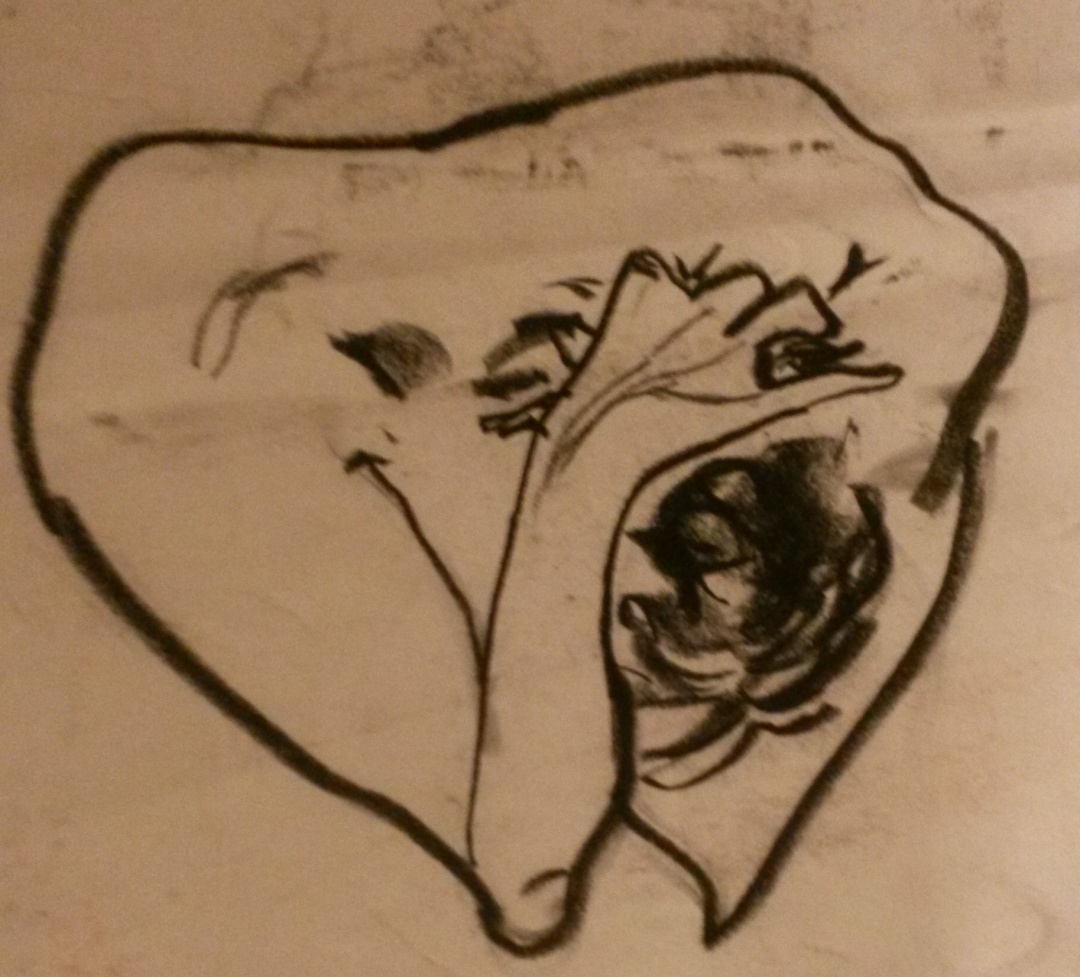 I’ve been at a writer’s retreat all this week. One of the prompts we were given pushed my emotional buttons. To write to the prompt would have taken me into the Realm of Big Fucking Feelings**, and in that moment, that simply wasn’t cricket.

Not having it, no no no.

So instead I deflected everything with ridiculous violence and humour, like I always do.

I wrote a limerick:

There once was a girl from Nantucket

Who hid severed heads in a bucket

She cooked up a stew

And served up the brew

to jerks who’d made her say “fuck it.”

The other things that I wrote today (that I can share) are two book titles. I have no idea if these are books I want to write, or if I just want to mention that certain characters in the Blood Rain sequel happen to be reading them.

** and I’d already cried the day before when I wrote a (for me) difficult poem about the birth of my second child PLUS I’d managed to annoy some other participants by being opinionated about an issue very important to them and sucking all the oxygen out of the room. I’m a big talker and tend to “hold court” when I’m in certain moods, and while some folks don’t seem to mind, other people just can’t stand that. One part of my brain is screaming “just shut up Chloe, you’re digging a social interaction grave with your tongue”, but somehow my mouth keeps moving and it just gets worse and worse. Jeez, what a week.)

*** The image is this post is a charcoal drawing of mine. If you want to use it for something, be nice and give me a head’s up, k?

This site uses Akismet to reduce spam. Learn how your comment data is processed.